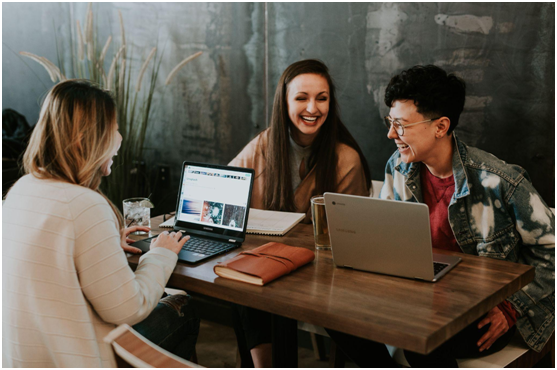 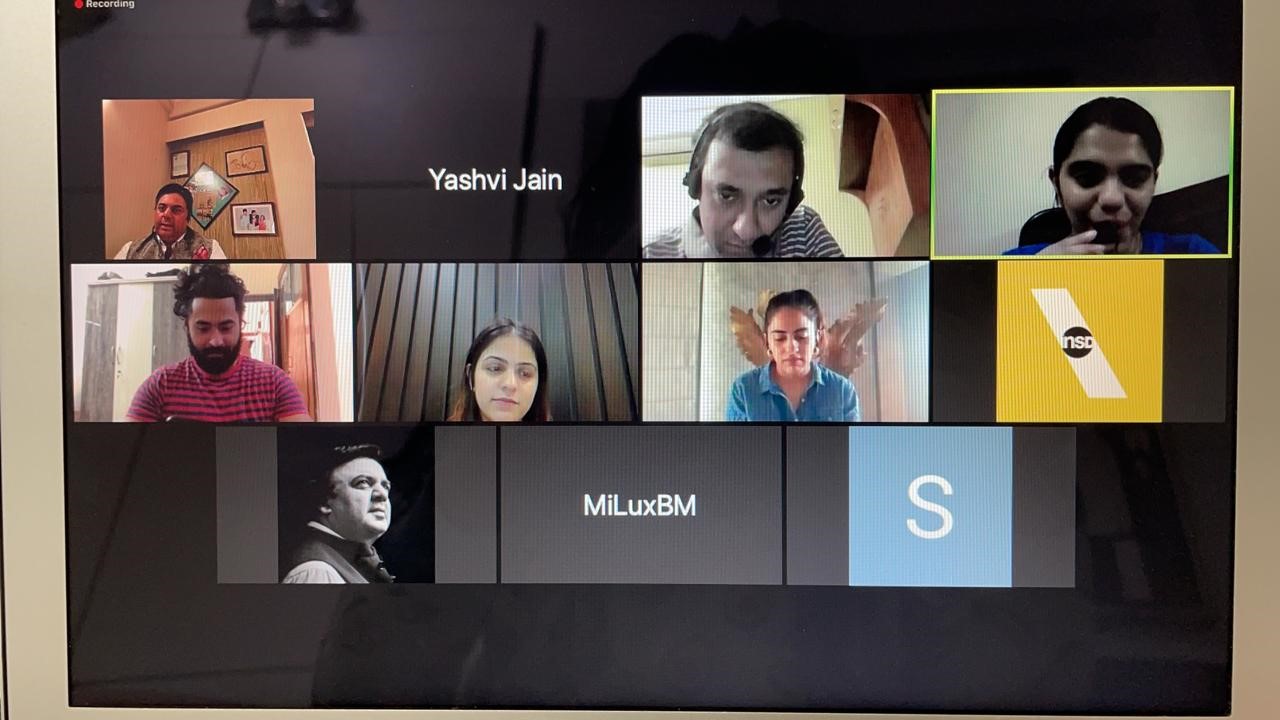 Home / Blogs / Being part of the luxury industry

Careers in Luxury and its Myths

It is very difficult to avoid luxury from seeping into our daily lives. We see advertisements on social media, television and popular culture showcasing a myriad number of things ranging from automobiles to cosmetics. However, for a lot of students, to work in such an industry may seem like a distant dream, a far cry from what they might actually want to do. This is not true.
A career in the luxury industry is not as daunting a prospect as you, a student, may think. Coming from humble backgrounds, you may not have the exposure and knowhow that many of your peers may have. The belief that the people who work in the field of luxury are a select lot just like the consumers they deal with is a huge misconception. Some of the crème de la crème of the luxury sector had very humble beginnings. What set them apart from the others was that they had a vision of what they wanted to achieve and an almost militant drive to work towards it despite the towering odds. You will be doing a grave injustice to yourself by holding yourself back from pursuing a career in the industry you are interested in and are passionate about citing the lack of exposure or a suitable background.
Everyone, including the people on top, had to start somewhere to achieve what they wanted. They did not have as much knowledge either, maybe even less than what you know now, but they got where they are now by working hard and keeping an open mind, learning at every step of the way, picking up and dusting off when they fell and continuing.

Now, this is an important fact that a lot of people miss: a lot of important things you will learn in case you do pursue a career in luxury will be on the job and through some of your own research. You have much greater access to vast reservoirs of

knowledge online and in print, that you can access easily. Colleges will point you in the right direction and provide you with an outlet to channel your ideas, but you will learn the nitty gritty of the industry on your own through experience while working.
You may come across some peers who already have a good knowledge base and seem to be a few steps ahead.

However, that does not place them at an obvious advantage, what is important is how you can apply that knowledge to your work. Most employers in the luxury sector look for not what and how much you know but what you can do with that knowledge.
Ingenuity is something that is highly sought after in the luxury industry. The luxury industry is rapidly growing and will expand in the next few years. The kind of consumers the industry caters to are mostly young people who want what is hot and trending, and won’t settle for anything less. Unique ideas and a fresh approach that can disrupt the system will be what sets you apart from the others. These ideas are not dependent on a background or social standing but on what is already present within you. With proper guidance and a push in the right direction, these ideas will flourish and transform into something far more wondrous.

Lastly, hard work and dedication, two of the most ancient and fail safe methods to succeed. Never be afraid of going the extra mile despite doubts. It’s not the destination but the journey that counts. Failure is but a stepping stone, something you can look back upon or forget when you bask in the glory of your victory. There is no easy way to get where you want to.

There are absolutely no shortcuts to the path to success, especially in the luxury industry. To get to the top can be an arduous journey but the fruits of your labour will be sweet. Once you get there you have a legacy that many will look at for inspiration and will want to emulate.

To pursue a career in the Luxury Industry, join the Master’s Degree in Luxury Brand Management at the INSD School of Luxury. A 12-month program that lets you study in India and Paris and work for up to 6 months, accredited by College De Paris. To read more 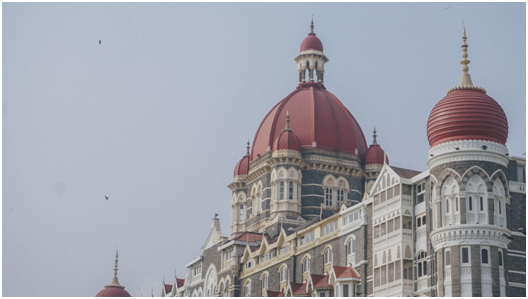 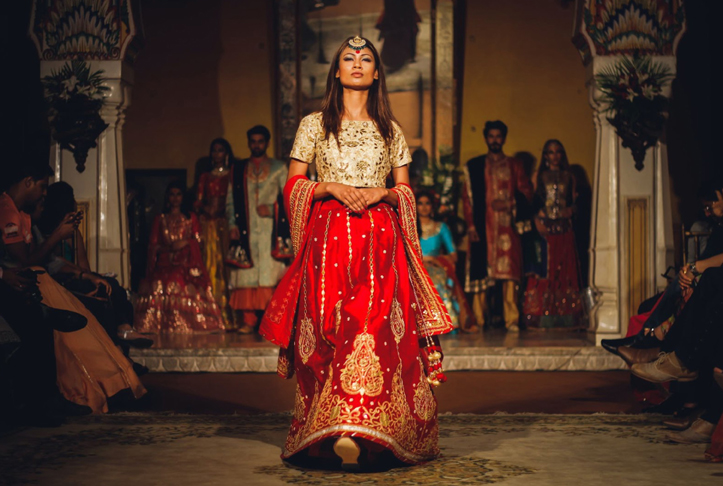 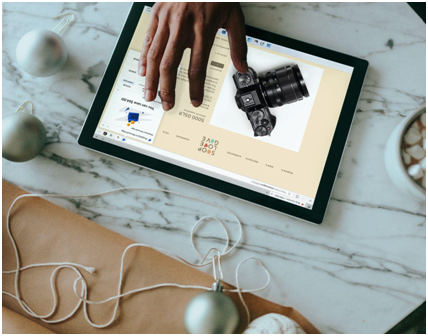 Aftermath of pandemic on luxury industry

Hi, I'm Terhi and I'm addicted to Mini Books! There's no better day to share my happy mini with you, than the iNSD. Hope you like this as much as I loved creating it! What's on your worktable today? I started a new project. It has covers and pages and it's small 😉 ❤️ ❤️ ❤️ ❤️ ❤️ @americancrafts #americancrafts @dearlizzy #acitsallgood #dearlizzy @cratepaper #cratepaper #scrapbook #scrapbooking #mixedmedia #papercrafts #papercrafting #minibook #minialbum #scrap #insd #nsd #dowhatmakesyouhappy #butterlyaddiction #butterflies

International School of Design offers tailored courses which meet industry demand. Talk to our councillor today to understand which course will suit your needs and you can qualify for.