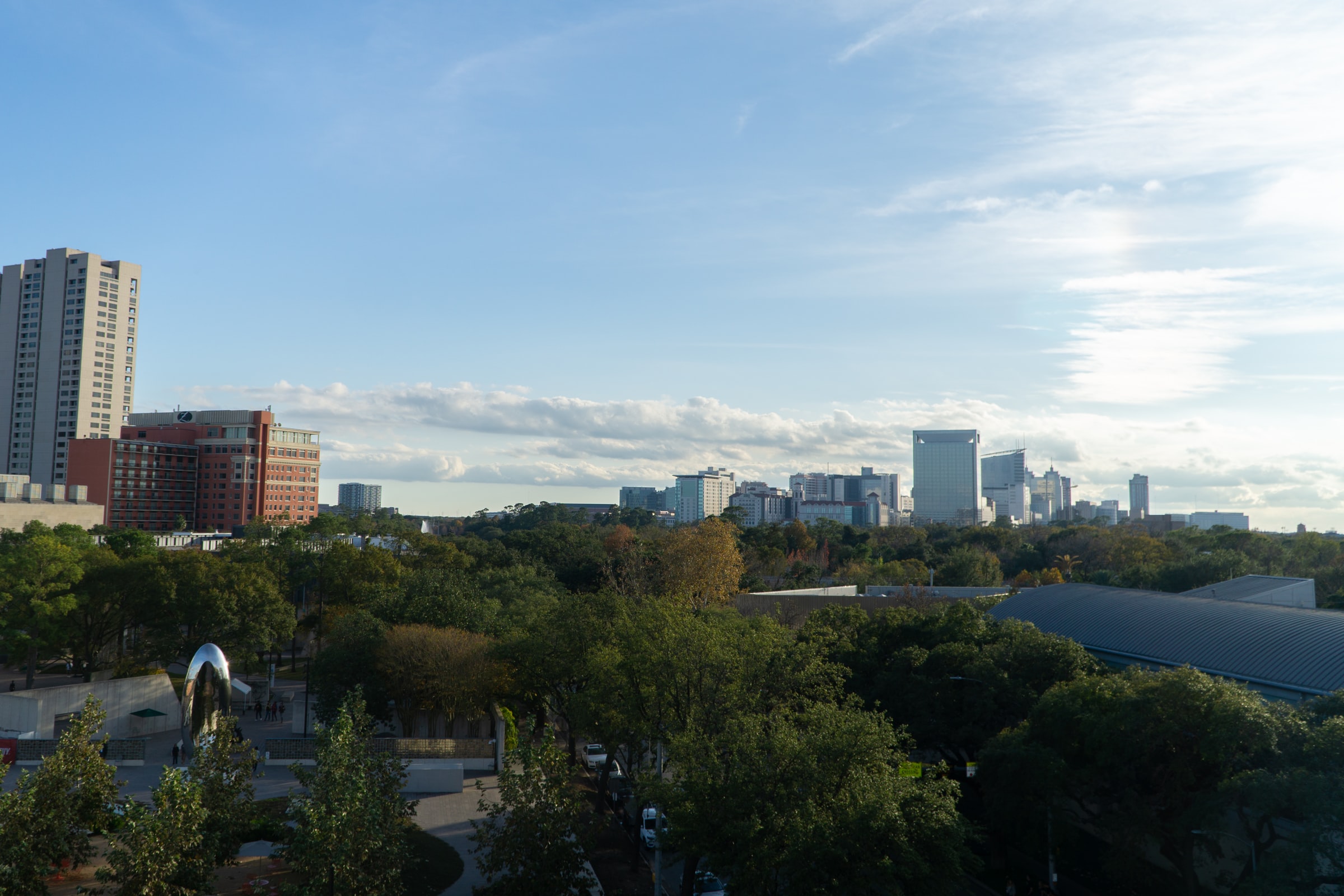 Campuses operated by the INSD Head Office and our International Partners

All our campuses are state of the art with ultra-modern infrastructure, the latest technology-equipped classrooms, and centrally located. Expect to find all facilities that help boost quality education and your creative skills.

Scroll down to see our campus.

INSD South Delhi coming soon. Housing over 35,000 sq. ft of space in the heart of the Design and Luxury Hub.

This location is perfect for students to learn and study Indian design and luxury.

The North Delhi campus (Corporate Center) is a vibrant and creative hub in the heart of the North Campus area of Delhi University nestled amongst an exciting cluster of ancient ruins from the Mughal era, cafes and bars, independent and high street as well as bargain shops.
As well as being a city with an intoxicating blend of heritage, history and exciting contemporary atmosphere, Delhi is also a Fashion hub with several manufactures and famous designers coming from the city.
Housing over 10,000 sq. ft of space with facilities such as state-of-the-art classrooms, design Labs, student zones, meeting rooms, machinery rooms, computer labs, conference rooms, and admin offices. This location is perfect for students to learn, study and enjoy the vibrant surroundings around them.

From the urbane sophistication and history of its cities to its legendary food and wine to the spectacular landscapes– rugged mountains and abundant forests, golden beaches and sky-blue oceans, rolling pasture, training courses s, and rivers. Everybody has them, making the idealized conception of France. This is reflected in its status as the world’s most popular tourist destination, according to the United Nations World Tourism Organization.

Studying in Paris will enhance the value of your degree because it demonstrates to potential employers that you have stepped out of your comfort zone and are ready to adapt to new environments and cultures.  According to the international ranking QS Best Student Cities, the French capital Paris is the fifth-best city for students in the world in 2018. In total, four French cities belong to the top 100.

France because of its attractive tuition rates, quality higher education adapted to students’ needs, and outstanding research and development opportunities is an appealing destination for students worldwide. France is a world-class economic power and is the home to leading international corporations like Airbus, Total, Orange, LVMH, L’Oréal, Danone .9 out of 10 international students recommend France as a study destination.

This campus is owned and operated by our International Partner– International Business School of Washington. The Campus is located in Herndon, Virginia, which is centrally located in the cultural and political heart of the United States with the ability to provide unique experiences. The Campus is truly state-of-the-art. The campus host vibrant meeting rooms and classrooms. The students have a relaxing and game area to unwind as well.

Herndon, located in western Fairfax County, is just 22 miles from Washington, D.C.’s downtown. Over 100 restaurants in and around our downtown offer international cuisine. Many hotels offer shuttle service to the museum and an express bus to the Metrorail station in Washington, DC. The award-winning Herndon Community Center offers a wide range of programs and events. Visit one of Herndon’s 11 parks or take a walk on the W&OD Trail, which runs through the heart of downtown Herndon’s downtown.

An annual Herndon Festival, Friday Night Live, and a variety of other free concerts and special events draw thousands of people to Herndon’s Town Green.

This campus is owned and operated by our International Partner– International Business School of Washington. The campus is located at Tiffany Tower in the Jumeirah Lakes towers area in Dubai, which is commonly known as JLT, a very popular place for Dubai’s ex-pat community

Located on the southeast coast of the Persian Gulf, in the Arabian Desert, Dubai is the largest city and is one of the seven emirates of the United Arab Emirates. Known for luxury shopping, ultramodern architecture, lively nightlife, Dubai leads the middle east region in culture and tourism attracting people from all parts of the world. Dubai is home to over 150 nationalities, with ex-pats being over 80% of its total population. Dubai is also considered one of the safest cities in the world, with 24-hour security in most residential and commercial areas, so living or traveling solo or with a group is safe.

Dubai is a fascinating city with a large community of expatriates, besides providing a safe and fun environment the city has enormous employment opportunities for students and working professionals who are looking to build their career and professional network. The city has a lot to offer to its residents from enjoying a high quality of life to getting the perfect mix of luxury, community, parks, beaches, and nature. Dubai has a very low crime rate as the frequency of theft, petty crimes and pickpocketing are considerably low when compared to other large cities.

Epsom campus is close to the center of town, with its excellent range of shops, pubs, and restaurants. It’s home to our Business School for the Creative Industries – the first of its kind in the UK – and also hosts our renowned and respected fashion and graphic design degrees, too. With on and off-site accommodation available, a fantastically stocked library, and a vibrant, modern atmosphere, this campus has everything you need to succeed.facilities tour

Rochester campus is located high on a hill overlooking the River Medway and the city of Rochester, with its cathedral, quaint shops, and nautical history. It specializes in fashion and photography, as well as design for theatre and screen.

It’s home to expert staff and extensive specialist facilities – everything you need to excel in your studies.

Canterbury campus is located on the edge of this historical and cosmopolitan city and has a special focus on architecture, spatial and computer design, fine art, and visual communications. It’s home to expert staff and extensive specialist facilities – everything you need to excel in your studies.

Farnham was recently given World Craf, making it the ideal place to pursue your creative passions.

Located on the edge of the town center, UCA Farnham is packed with all the specialist facilities you’ll need to make incredible things – from ceramics and metalwork to films and animations.